We are thrilled that Compass' Stonewall Ball will return on Saturday, June 25, 2022, in an exciting new venue: Cox Science Center and Aquarium. As always the evening promises great company, delicious food and drinks, a fabulous silent auction, live entertainment, an awards ceremony, and much more! Come dressed to impress and, if you'd like, keep this year's theme: Electric Disco, in mind! The VIP Reception will take place inside, but the Dance Party starting at 9 pm will take place outside in our Electric Disco Forest. Make sure you consider that when choosing your attire.

We hope you can join us for the 20th Annual Stonewall Ball for a night at the Electric Disco to honor our past and look forward to our future. 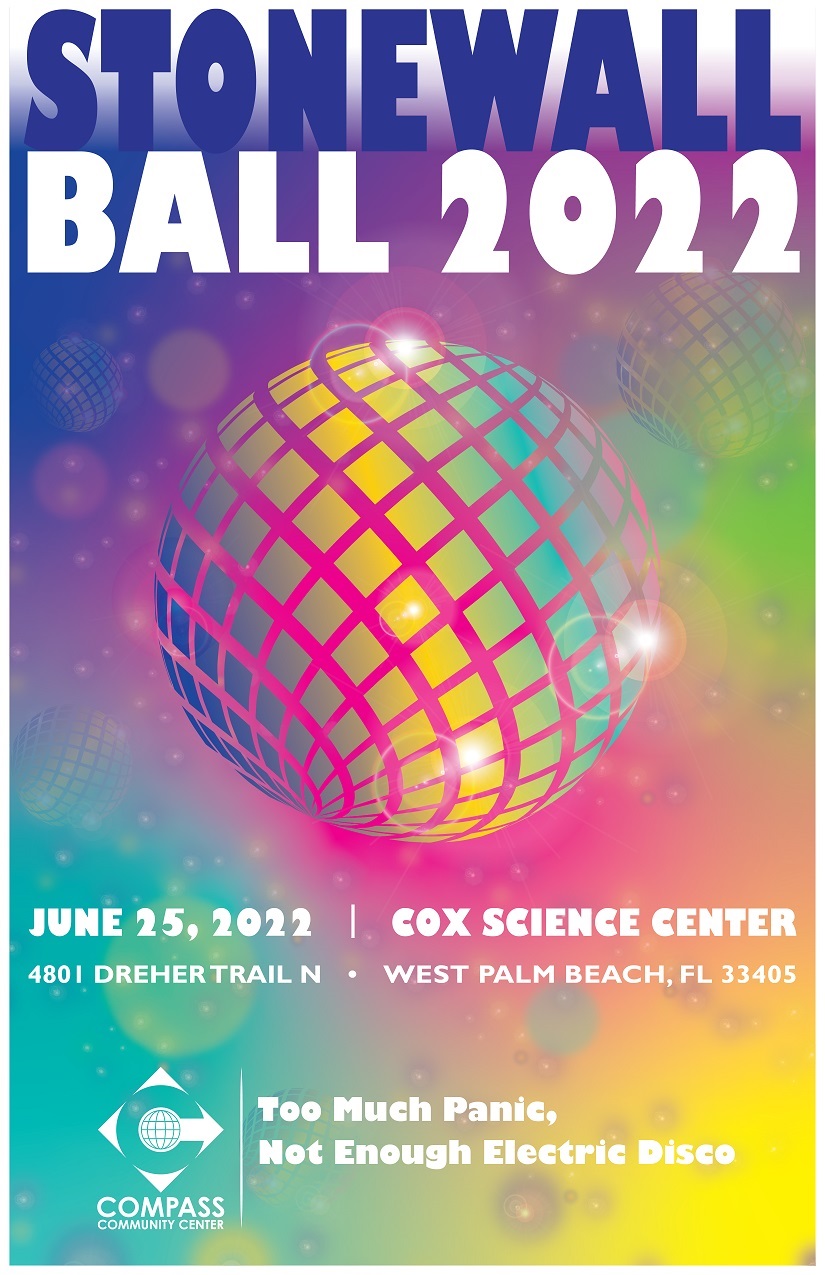 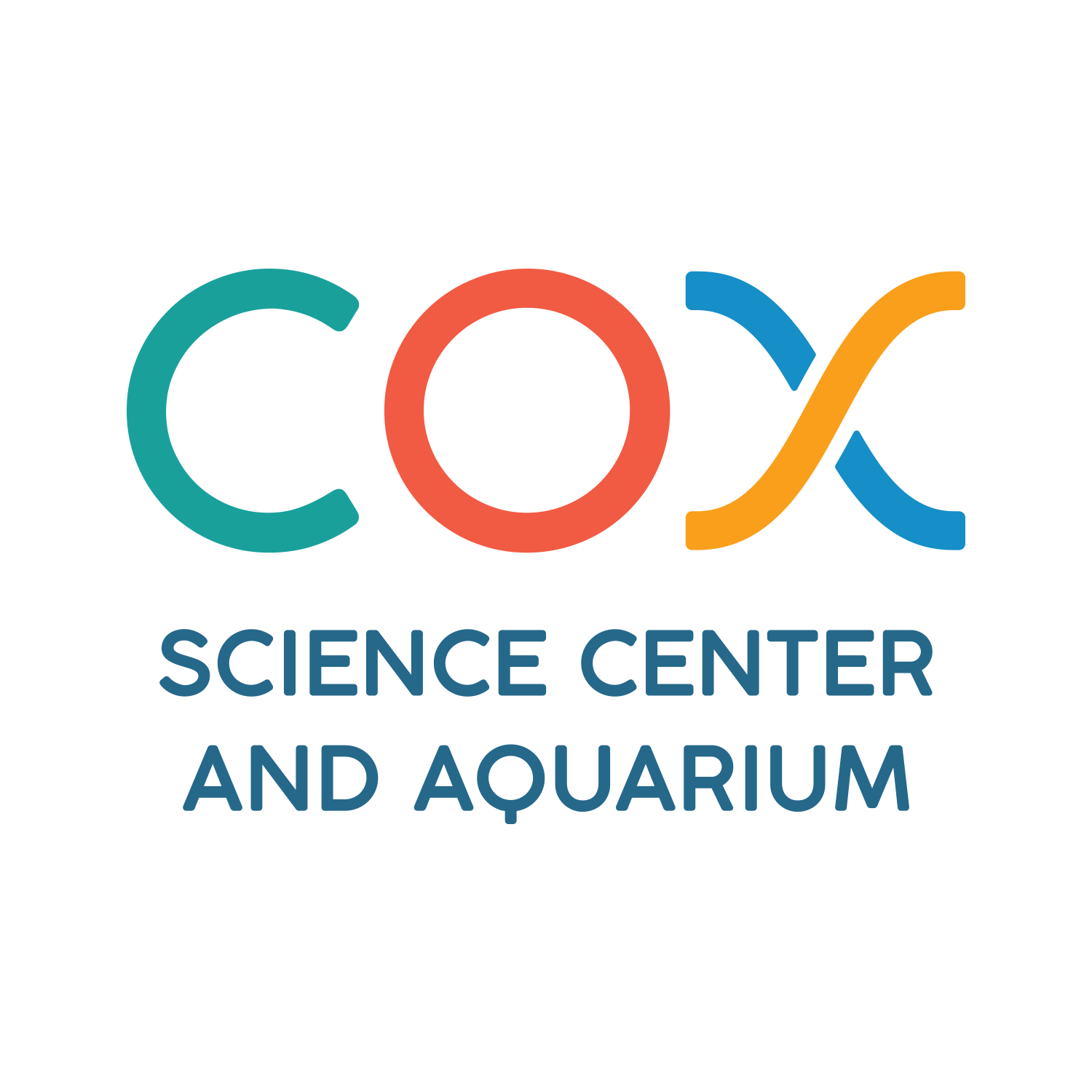 Misstress of Ceremonies Fay What?!

Fay What?! is a radio and television personality and has a popular blog and YouTube channel aiming to unite the L and the G together. She's a hostess & Emcee for many South Florida events, an animal advocate & owner of Fay's Fur Family. Also, make sure to catch The Fay What Show, the first LGBTQ+ morning show, Mondays at 9 AM Eastern online or on your smart TV! Click here to watch episodes of the Fay What?! morning show.
Check out Compass' Michael Riordan and Julia Murphy on the Fay What?! show in March talking about Palm Beach Pride! 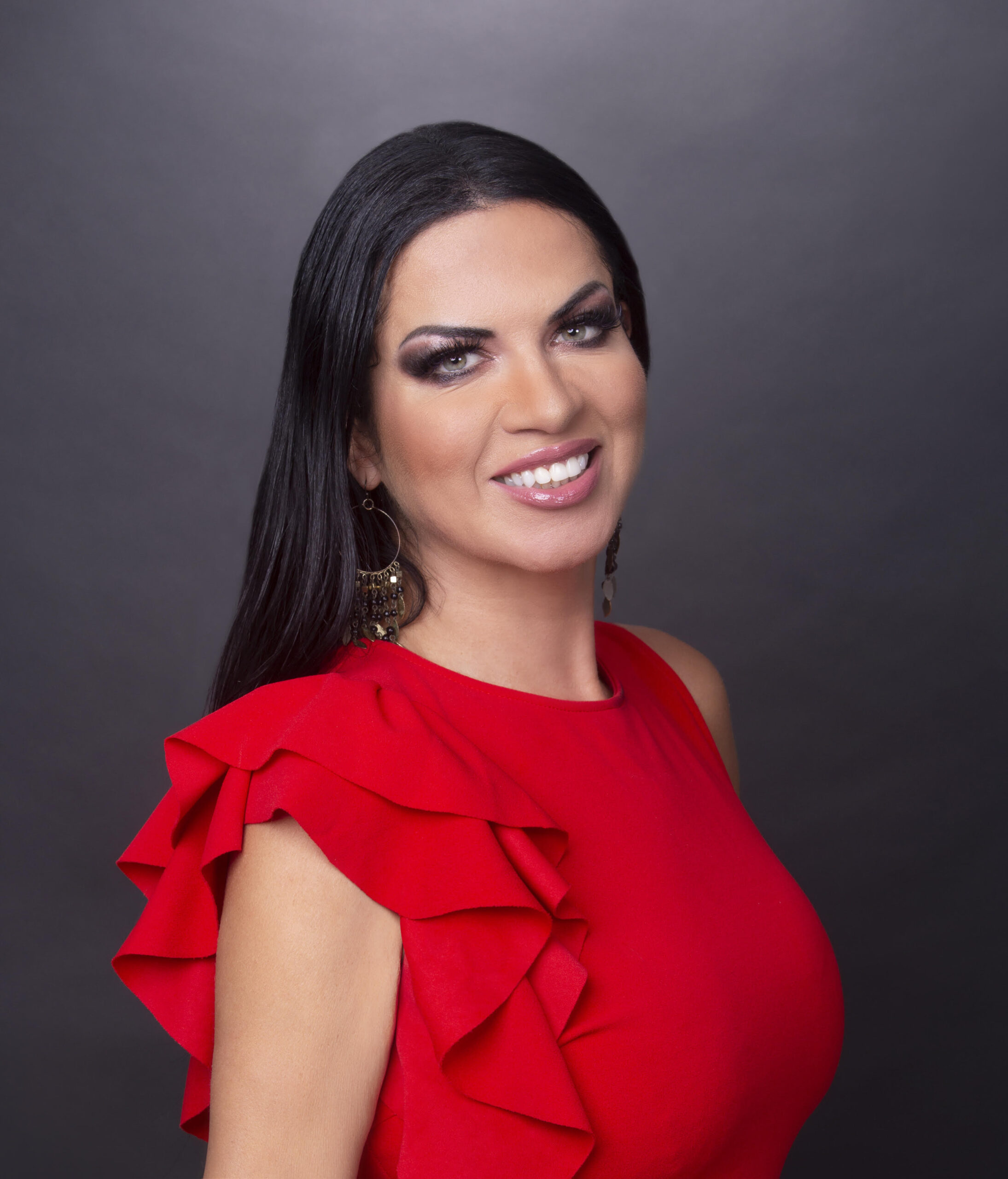 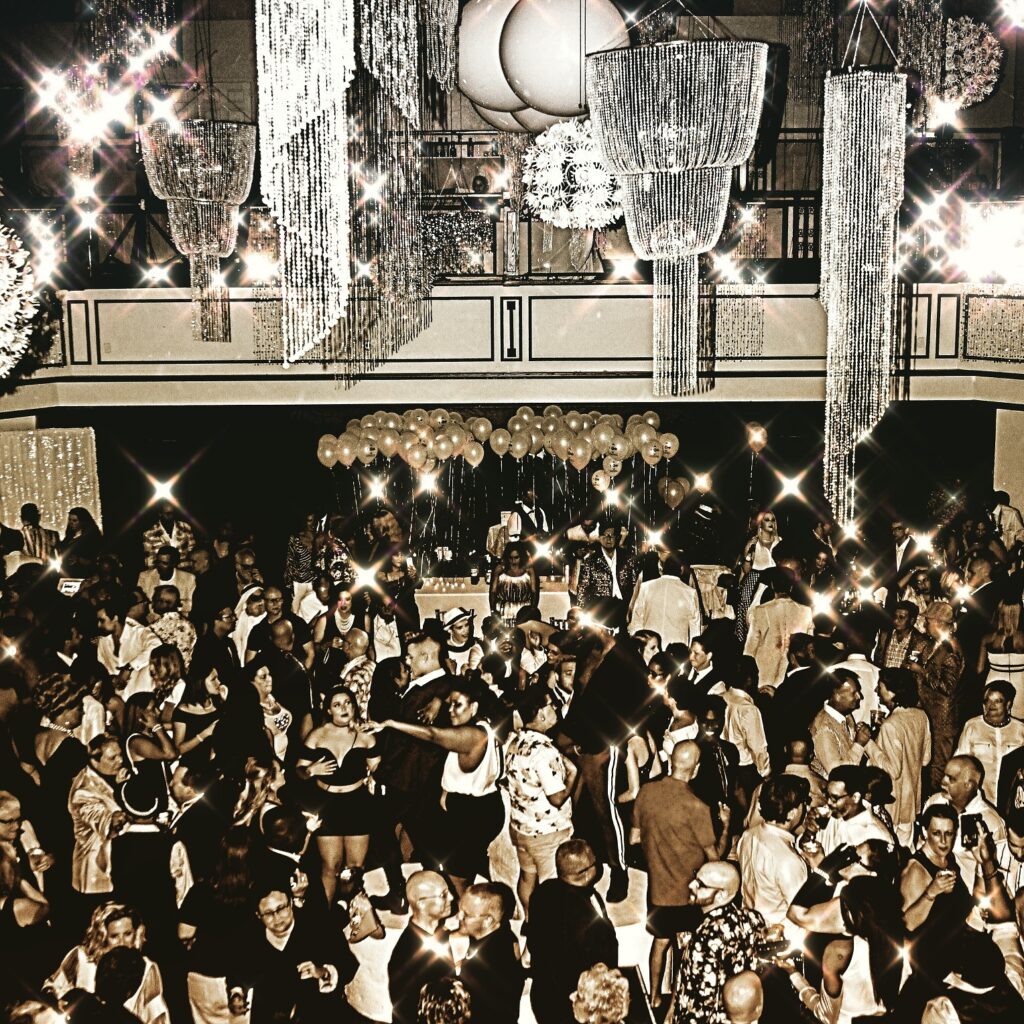 Thank You to the Supporters of Stonewall Ball and Compass! 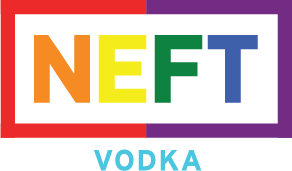 Influencer - $1,000  (Individual/Couples - Not available to businesses)

The Stonewall Ball was created in 2002 as a targeted outreach event, aimed toward decision makers and the people who speak, walk, vote or donate to support them. Compass as a 501(c)3 nonprofit, charitable organization does not support, endorse or promote any candidate regardless of political affiliation. Compass’ primary mission is to promote pride in our community, encourage informed civic engagement, and create opportunities for the type of relationship building with community leaders that many others may take for granted.

Held the last Saturday in June (and in conjunction with Stonewall celebrations across the country and world during Pride Month June), the Stonewall Ball not only recognizes our collective history, but it sheds light on opportunities for our community’s future through fully inclusive social justice leadership. Annually, more than 1,500 people attend the event, and past honored guests have included Donna Red Wing, Jeffrey Trammel, and Elaine Noble.

Over the years, Compass’ mission has been supported by a number of local leaders who have moved on to become elected or appointed public officials. Along the way, some have become state senators, others who were school board members have moved on to become county commissioners, and still others, such as loyal legislative aids, have become mayors or state representatives, or both. A few have even become representatives of the United States.

More significantly, though, few who have been with us have ever left Compass or its mission behind them. Most proudly boast their place in our shared history.

Organization leaders, appointed and elected officials, and the people who support them most are under a special kind of scrutiny in the light of Florida’s sunshine. Each and every decision they make in support of all people, regardless of sexual orientation or gender identity, is on the record for the rest of their public or private careers. That is why it is so important to know who they are, and for them to know who we are – and more importantly, how many we are.

Each year, the Compass Leadership Award is presented to an elected or appointed official who has demonstrated a commitment to honoring and forwarding social justice initiatives that are inclusive of sexual orientation and gender identity.

Additionally, the Michael Brown Faces of the Community Award is presented to a community member who has demonstrated notable efforts toward promoting pride and a connectivity within our diverse community. 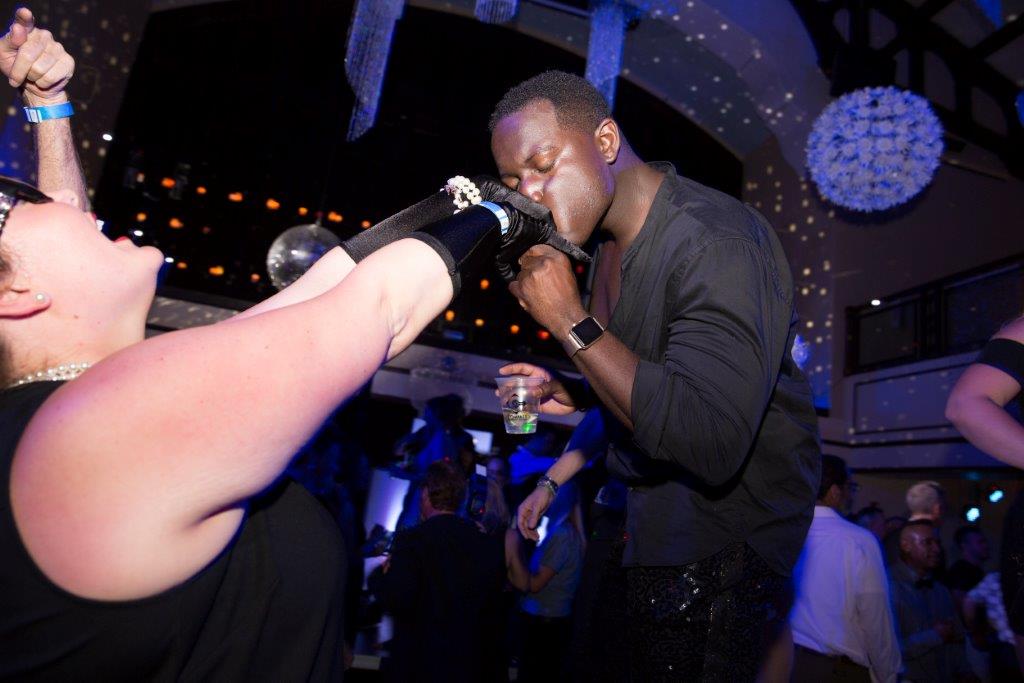 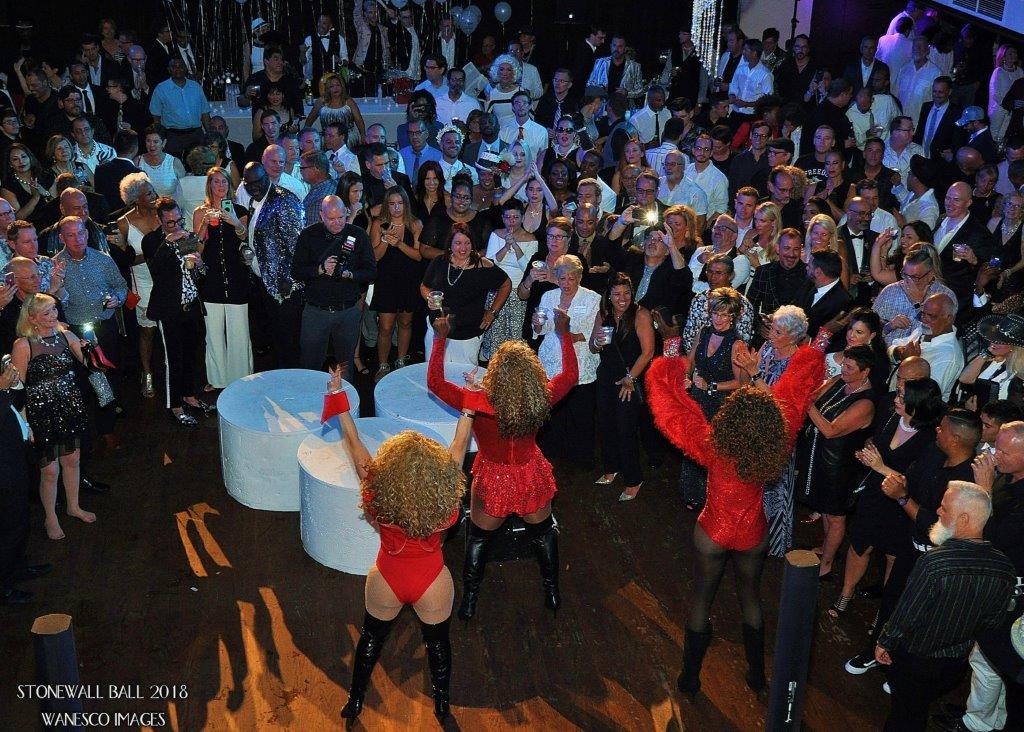 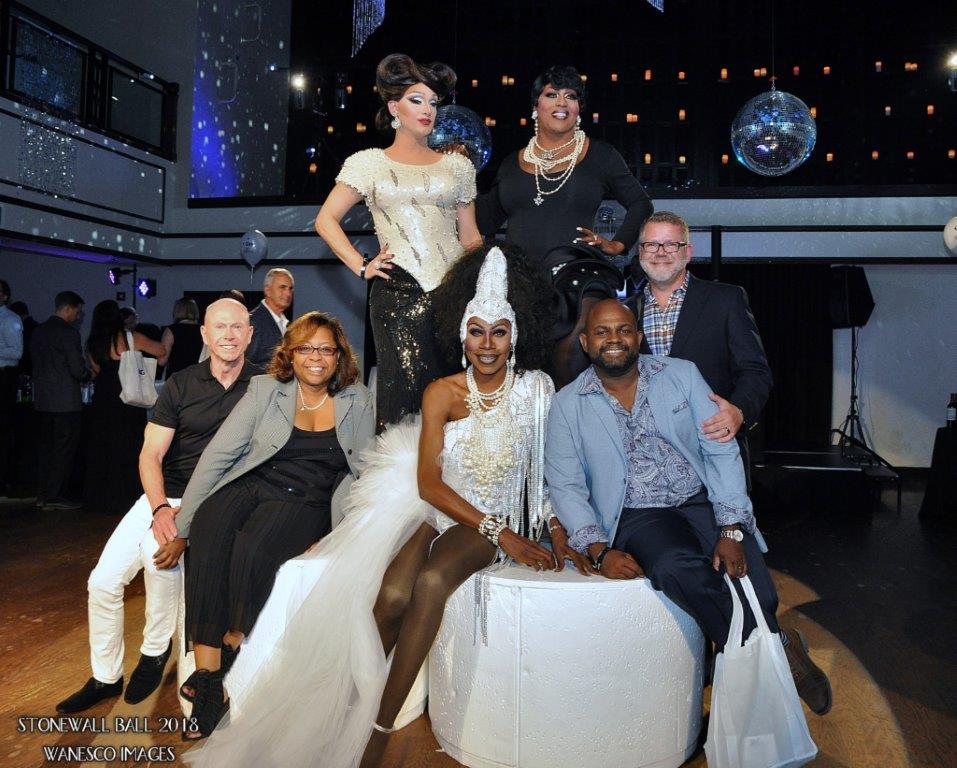 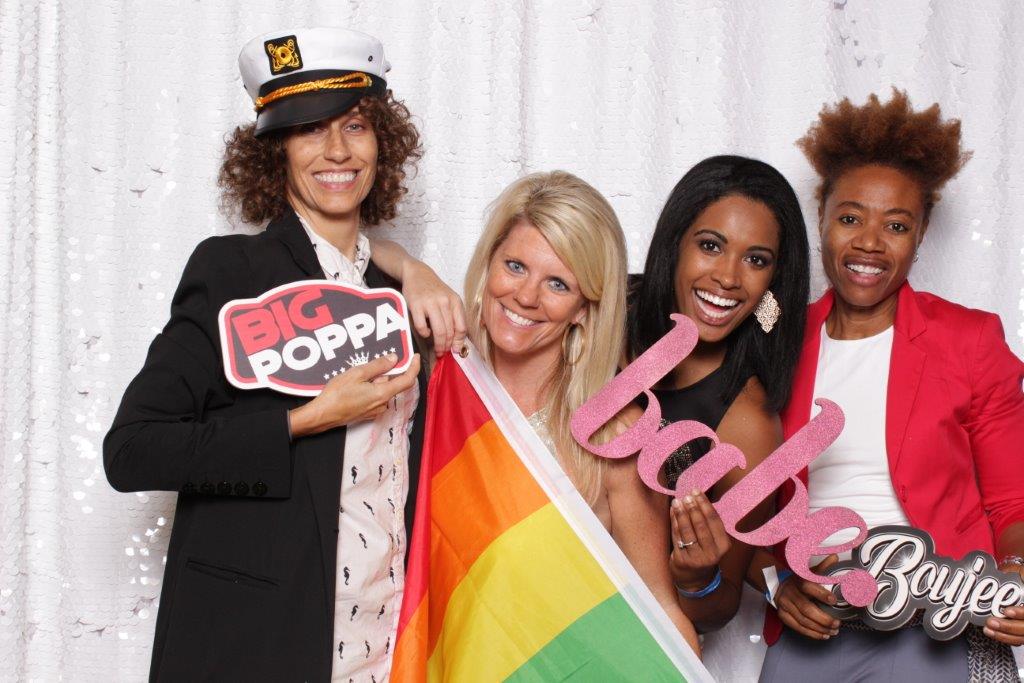 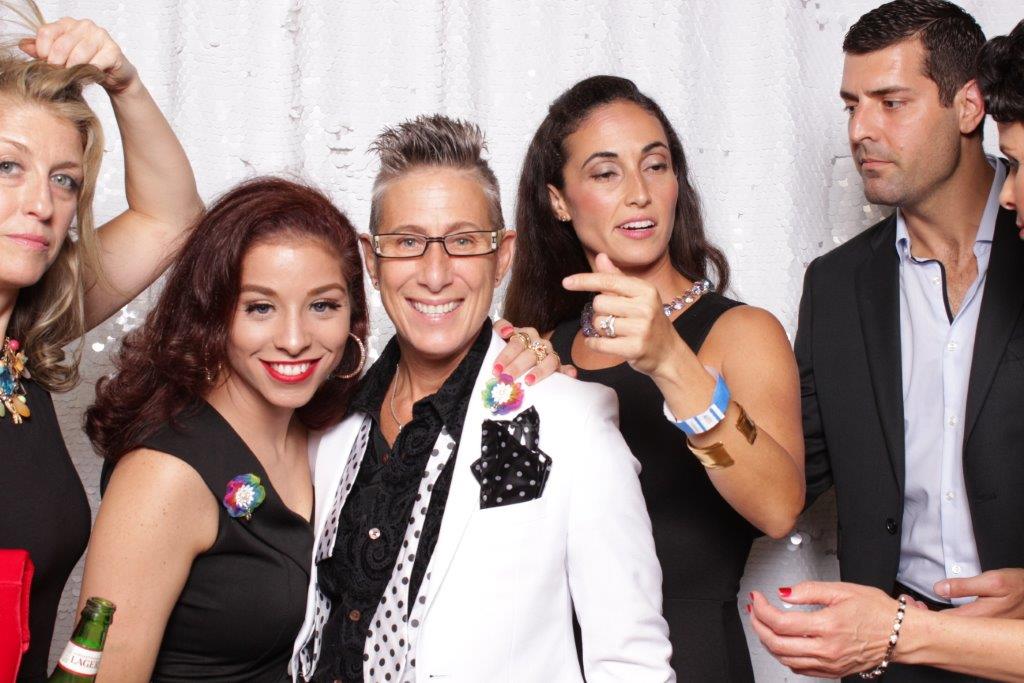 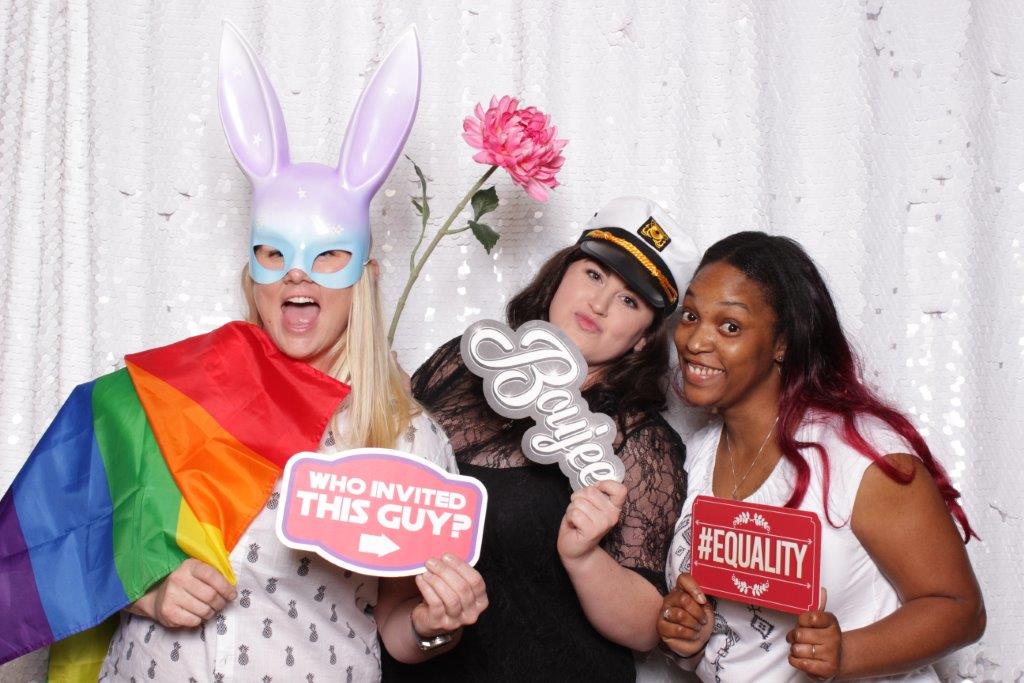 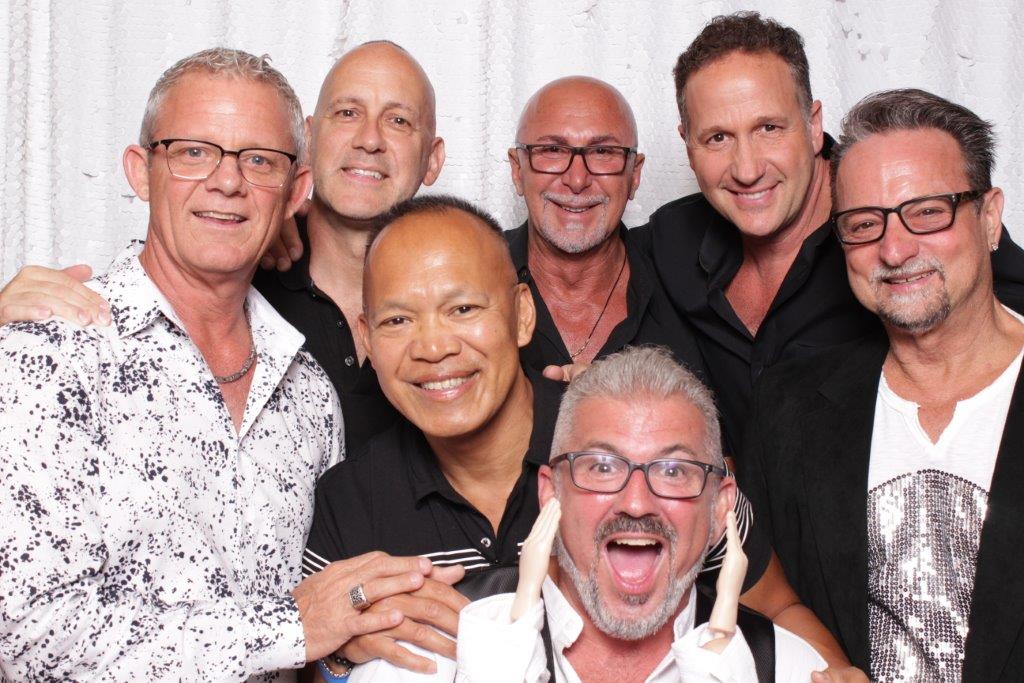 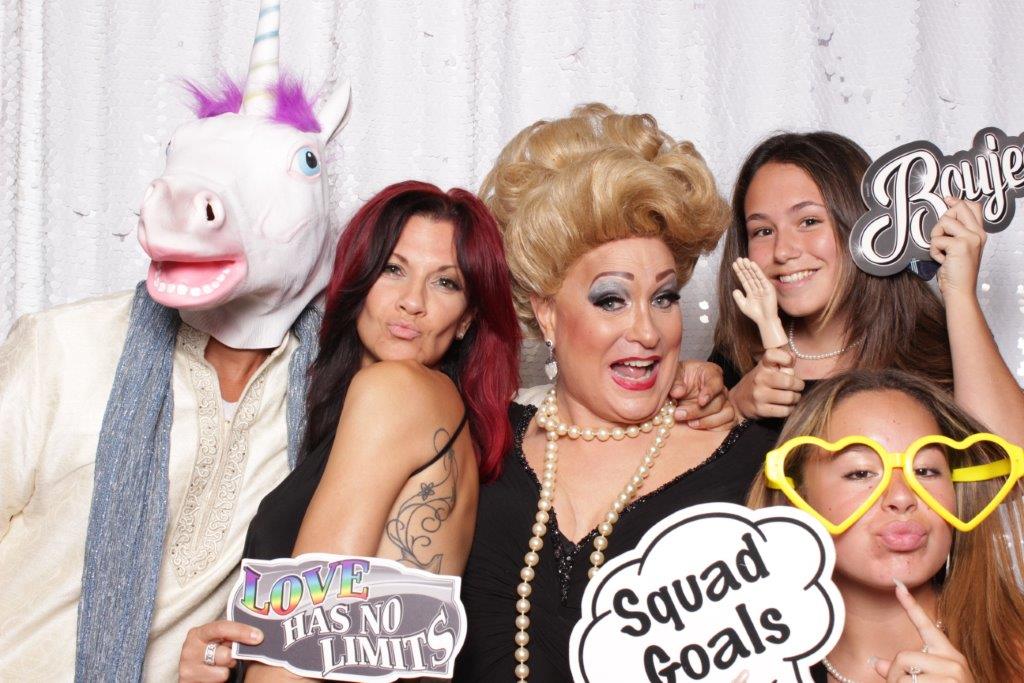 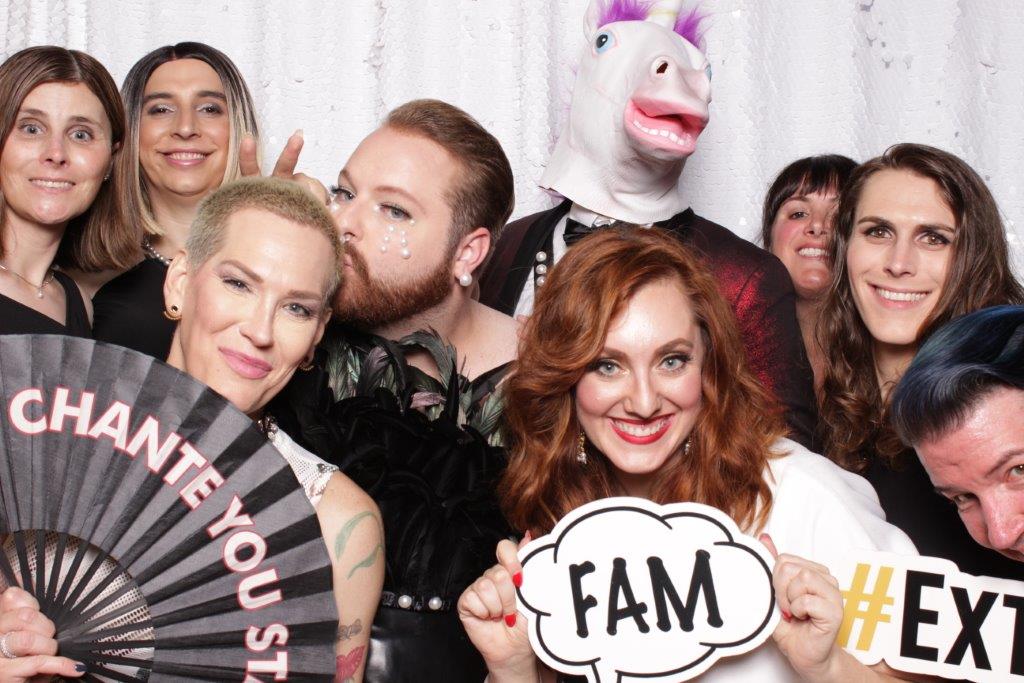