Compass is one of the largest gay and lesbian community center in Florida and the Southeast United States and one of the largest and most respected of its kind in the nation. More than 25,000 people utilize its 14,000 square foot facility, and more than 17,000 referrals are fielded by more than 12,000 volunteer hours graciously contributed by hundreds of community-centered individuals each year.

Each year, the center organizes various special events, such as Palm Beach Pride and Stonewall Ball, which serve the public and increase pride, connectivity and positive portrayal of gay, lesbian, bisexual and transgender youth and adults.

What Can We Help You With?

Click here to contact us, get directions, find us on the map or discover hours of operation for the center and HIV testing.

Compass offers several spaces for community members to host meetings, groups and events. Click here to contact us, get directions, find us on the map or discover hours of operation for the center and HIV testing.

Volunteering is a great way to make an impact on people's lives. The community center has a number of positions available for volunteers. If you are interested in volunteering, please click here to contact us. 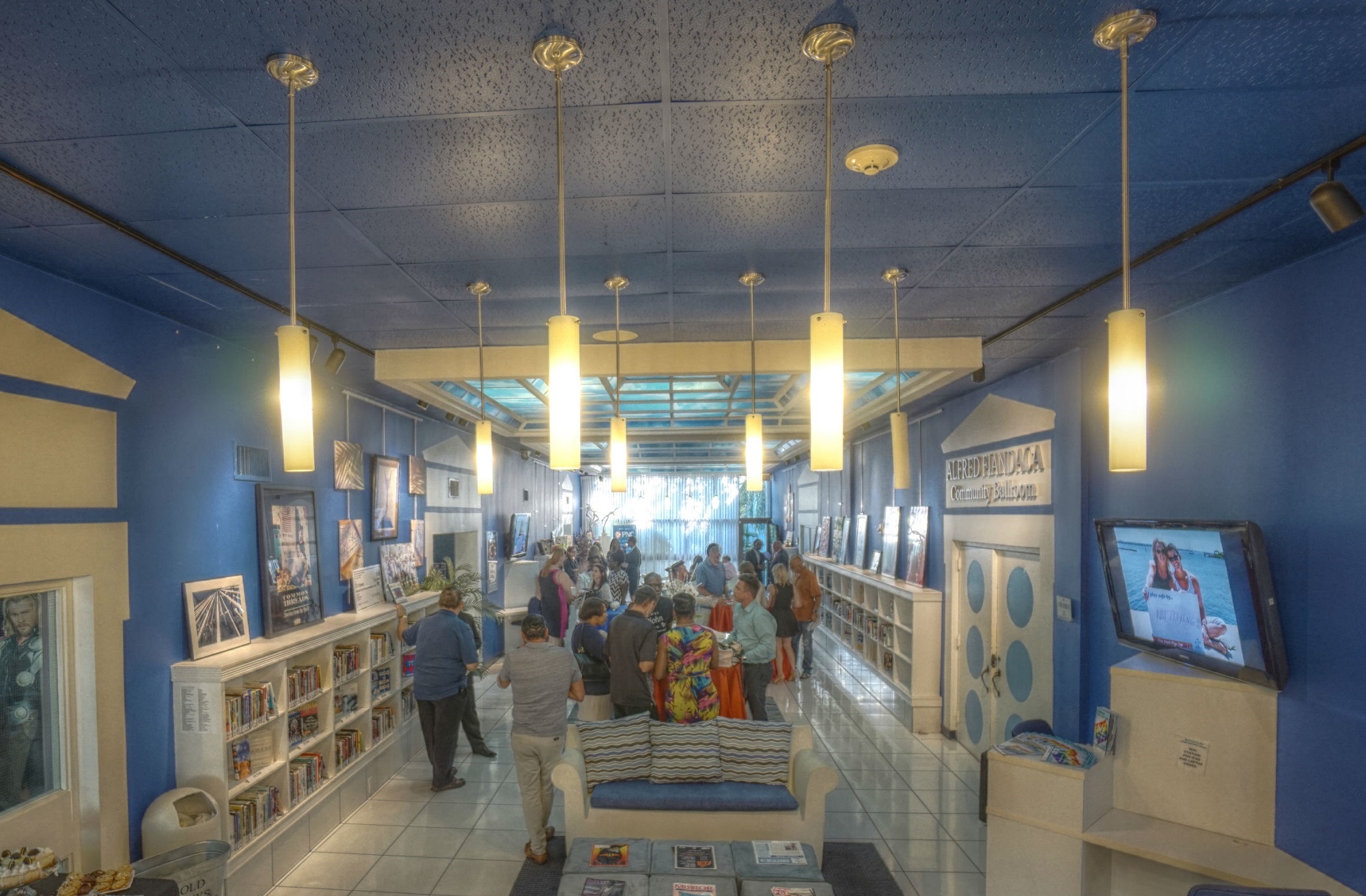 The Compass main hall is the nerve center of the building. Not only is it the first room our guests experience, but it is also a gathering place for our community. Guests can come in, relax, use computers or read books from our library.

Compass GLCC established the Joel M. Starkey Library in recognition of one of the pioneer gay activists in South Florida.  Joel Starkey (2/1/46 – 1/4/92) was the founder of The Southern Gay Archives (which later merged with the Stonewall Library in Fort Lauderdale) and published The Southern Gay Liberator during the 1970s.

The Joel M. Starkey Library is primarily a popular LGBTQ print collection focusing on LGBTQ authors, themes, subjects, self-published and biographical works.  The 1,500 volume collection, which continues to grow through donations of new LGBTQ material, contains a variety of fiction, non-fiction, biographies and children’s titles, many of which are not available in other local municipal, county or academic libraries.

Access the library by clicking here and using Compassglcc as the username.

The very first David Bohnett Cyber Center opened its doors in 1998 at the Los Angeles Gay & Lesbian Center. Technology entrepreneur and Foundation Chairman David Bohnett’s vision was to provide the local LGBT community with a “wired” hub through which its members could network, communicate, and explore educational, professional and recreational opportunities. The Cyber Center was an immediate hit, and served as the model for similar facilities throughout the United States.

There are now 63 David Bohnett Cyber Centers nationwide, including the cyber center at Compass, which is one of the largest cyber centers in the country. 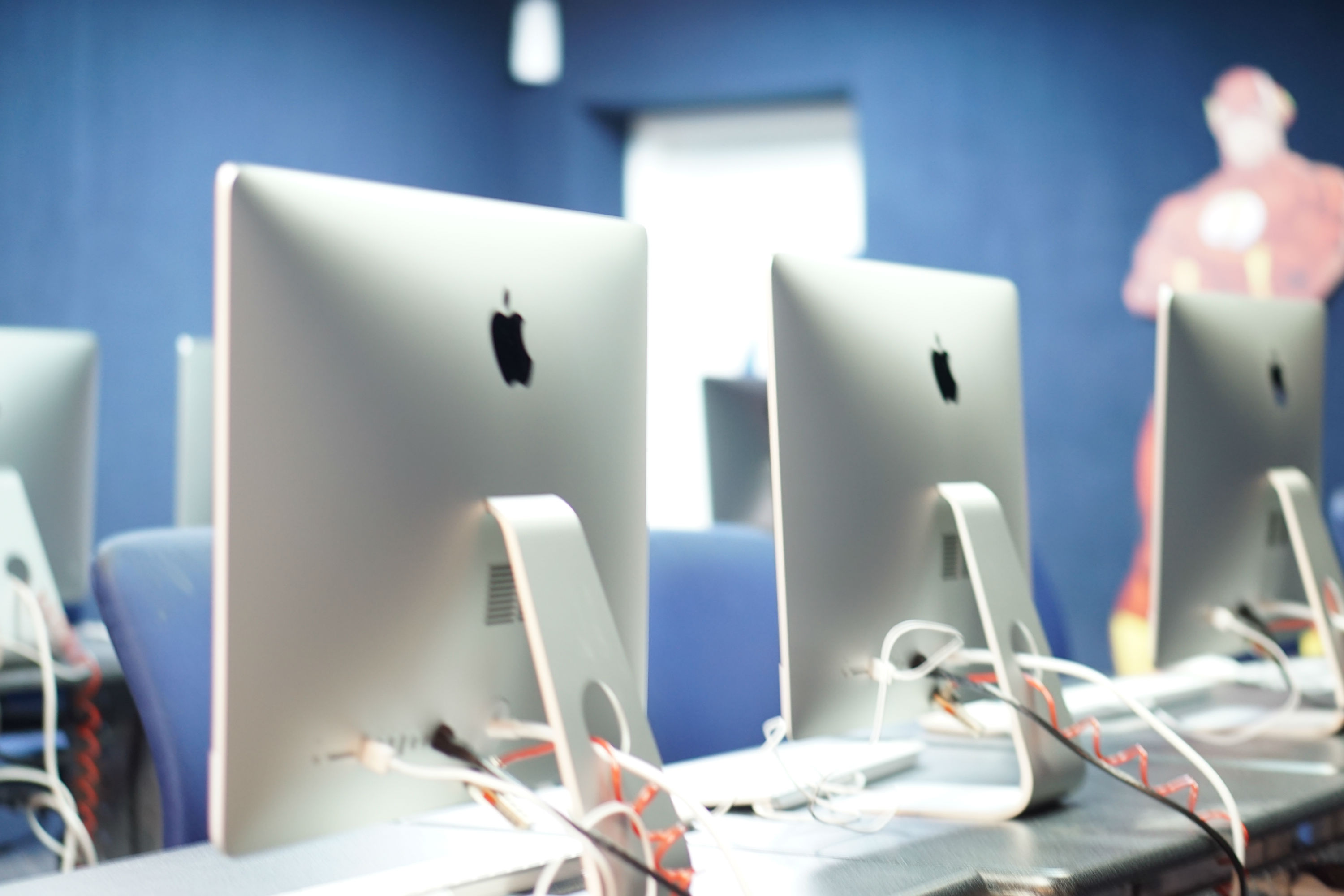 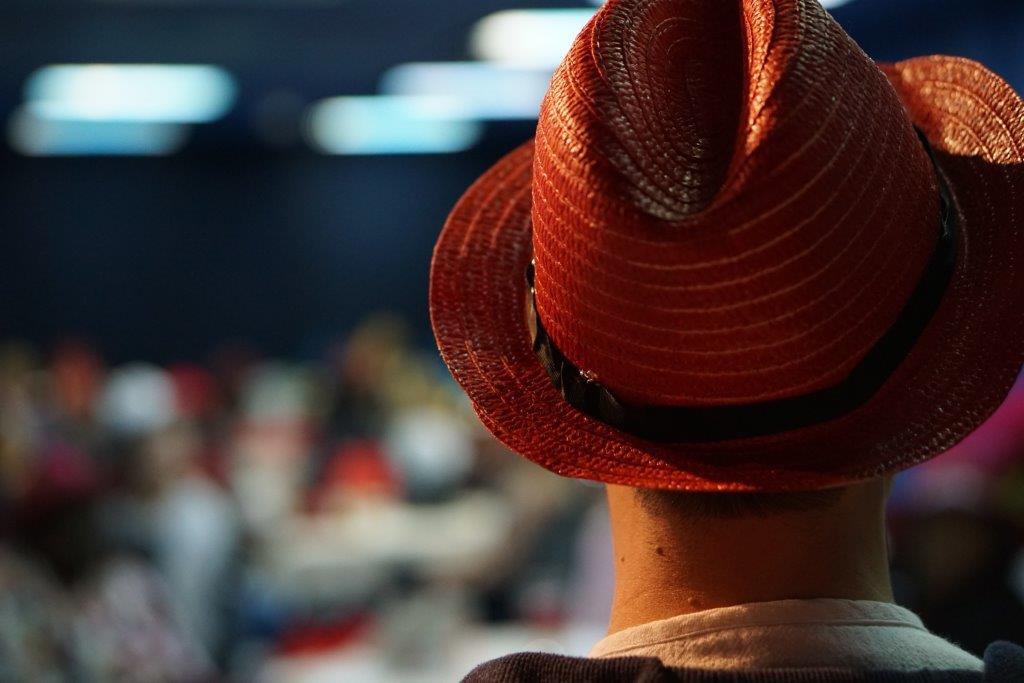 The Alfred Fiandaca Ballroom runs parallel to the main hall and can be separated into three separate rooms. The ballroom is used for meeting space, banquets, the Youth Equality Prom, plays, shows, seminars and a variety of other activities.

The ballroom is open to the community and its members. To reserve the ballroom, please click on the link at the top of the page.

The Bill Capozzi and Michael Brown Memorial Garden is a beautiful space at the center that is fastidiously maintained by one of the center's volunteers, Frederic Largin.

The garden features a number of flora that are native to Florida. The garden serves as a place to relax, meet and meditate and is open to all community members. 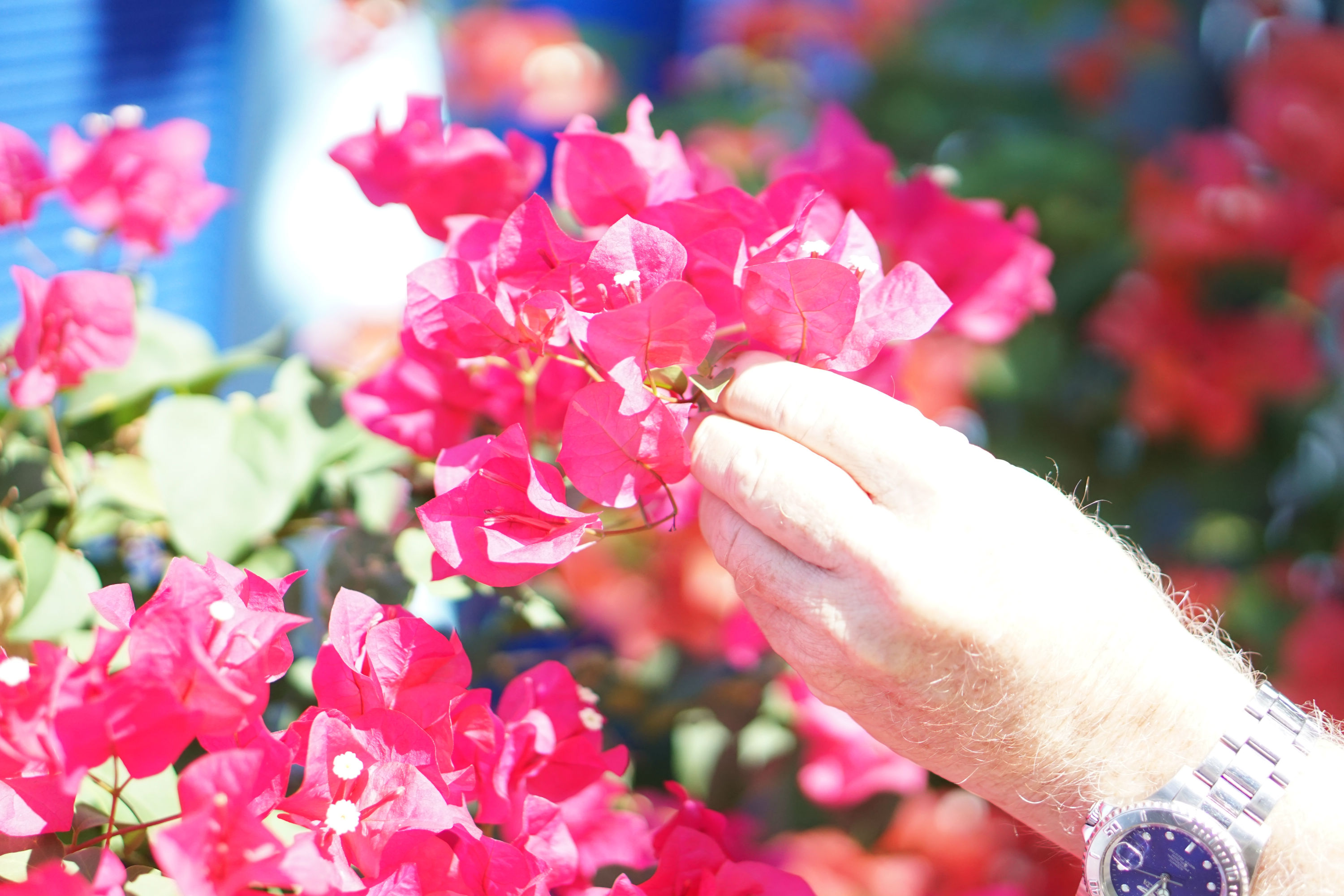 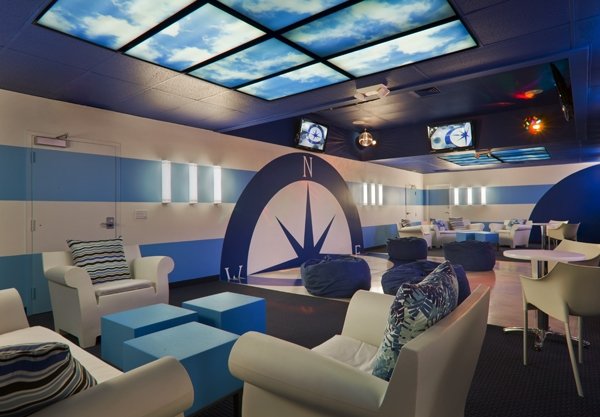 For more than 25 years, the Compass Youth Program has provided a safe space for LGBTQ identifying youth and their allies to come to talk and build friendships with others.

The Youth Room is the central meeting space for the members of the youth program and their  mentors. It provides a space where the youth can hang out, use computers, talk about the issues that matter to them, and connect with their community.